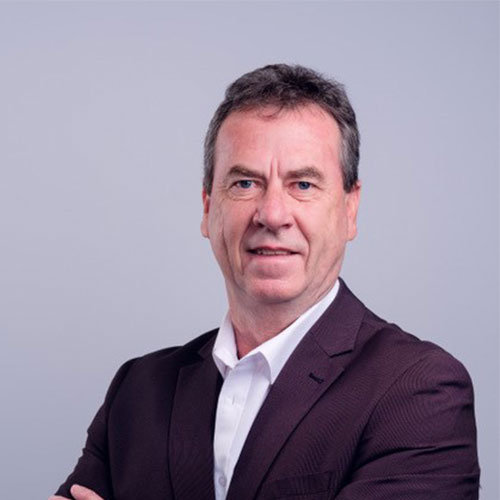 On 16 August 2019, Safripol’s PET resin facility based in Durban South (Mobeni), experienced an unexpected vapour cloud incident. While some media have published exaggerated or untruthful statements, you can read the facts here.

While contractors were carrying out maintenance on one of the heat transfer systems, a faulty or defective valve or valve system resulted in a vapour leak and an associated steam cloud.

Given that the plant operates under high pressure and high temperature, the Therminol VP-1 (TVP-1) fluid immediately became a vapour cloud on release, which activated the site’s fire protection system releasing water and foam. This created a vapour cloud made of steam and TVP-1 (comprising two stable compounds, namely Biphenyl and Diphenyl Oxide), which dispersed into the surrounding atmosphere, across the neighbouring community in Jacobs. There was no fire or smoke.

Safripol’s management team has treated this as a serious matter. They followed all emergency safety protocol, frequently addressed the local community and cooperated fully with the relevant government authorities (National, Provincial and Local (eThekwini municipality), Department of Environment, Forestry and Fisheries (DEFF), Department of Labour and Department of Health). Safripol has complied with all the known regulatory and statutory requirements.

The Ethekwini Health Unit (EHU) required Safripol to investigate health risks arising from these exposures. Three specialist investigators were therefore appointed to examine the likely impact on workers and community residents, the toxicity of TVP-1, and a risk assessment on human health.

An extensive toxicological review revealed that there is no evidence of any chronic health effects after acute, time-limited exposure to TVP-1 and its constituents. They only reported short-term health effects, including irritation of the eyes, nose, airways, lungs and skin and also nausea and headaches.

Safripol availed a mobile health clinic to the community from the day after the emission for several weeks. The company also arranged free transportation for residents to be taken to the local hospital if need be. Access to this medical assistance was not restricted to those who displayed symptoms relating to the effects of the vapour cloud.

While exposure to residents was all well within the minimum, short-term exposure limits of TVP-1, Safripol paid for the treatment of symptoms caused by the vapour leak and by November 2019, spent in excess of R1 million rand in medication, technical studies and the support of the local community.

The clinical data was reviewed for some 1,668 individuals who were attended to at clinics after the leak to assist them with any health problems experienced (not necessarily all residents). Seven of the 1,668 were admitted to hospital by clinic doctors. All were discharged from the hospital within a day or two. One of the seven died three weeks later from a pre-existing chronic, life-threatening disease, which was already present at the time of the leak. Four of the others were adults with pre-existing chronic obstructive lung disease and asthma, and two were infants seen with respiratory distress. Some Safripol workers had symptoms of irritation, which disappeared within hours or, for one worker, after two days. In early December 2019, Safripol offered the people follow-up visits to all seven who were hospitalised.

By early October 2019, the absence of any chronic or residual effects of TVP-1 exposure on the day of the incident, was consistent with the low levels of exposure to residents found in air dispersion modelling, as well as the low level of toxicity of TVP-1 found on toxicological review.

Furthermore, an air impact assessment based on modelled exposures indicated a moderate to low impact on the environment.

Safety, accountability and trust form part of Safripol’s culture. Its leadership is committed to maintaining its standing as a good corporate citizen that contributes to the economy, creates employment, offers learnerships and bursaries, and gives back to the local community.

Also Safripol has and will continue to actively engage with, and support neighbouring communities in relation to this incident.

Please contact PR Consultant Michelle Cavé regarding any queries relating to this matter on +2782 821 9050 or michelle@brandfundi.co.za.